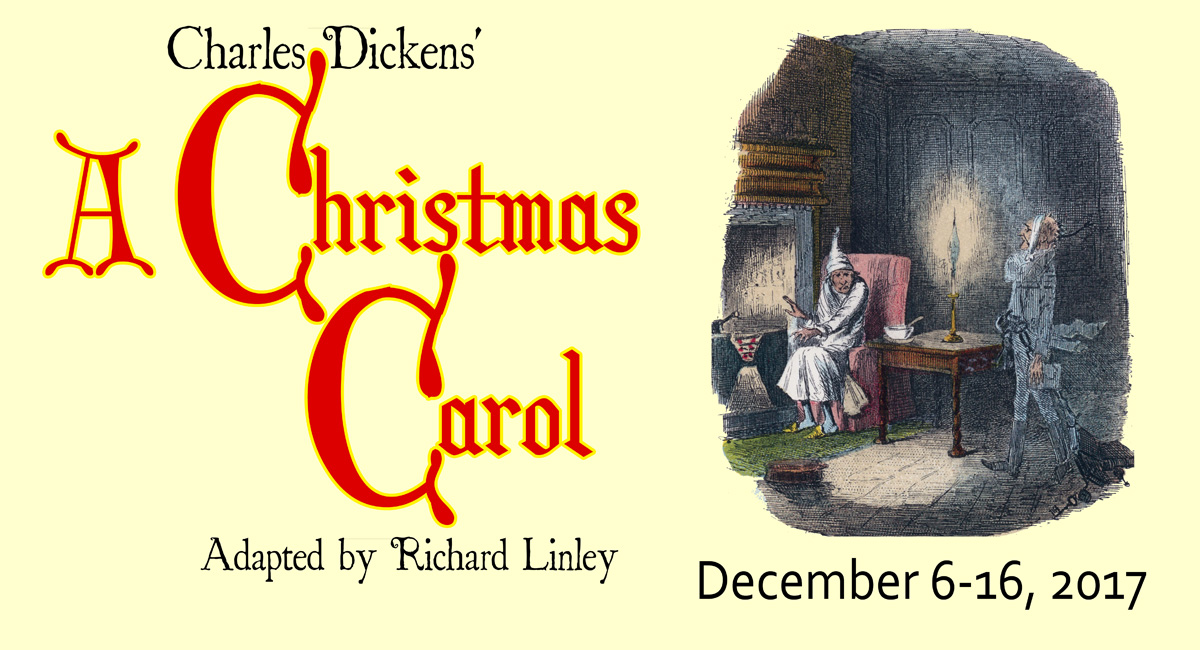 The Industrial Revolution has brought riches to some in London, but left much of the population destitute. Ebenezer Scrooge is among the fortunate few, but he has allowed his pursuit of wealth to eclipse all thoughts of tenderness for the rest of humanity. Scrooge does not discriminate: He hates everyone equally, and sees Christmas (“Humbug!”) as an excuse for his poor clerk, Bob Cratchit, to do him out of a day’s earnings once a year for no work done. Then, on Christmas Eve in 1843, Scrooge is paid a visit by the ghost his long-dead partner, Jacob Marley. Marley is determined to save the terrified Scrooge from himself, and sets about doing so with the help of the Ghosts of Christmas Past, Present, and Yet To Come. Sure to delight young and old alike!